NIKON – I am Keymission 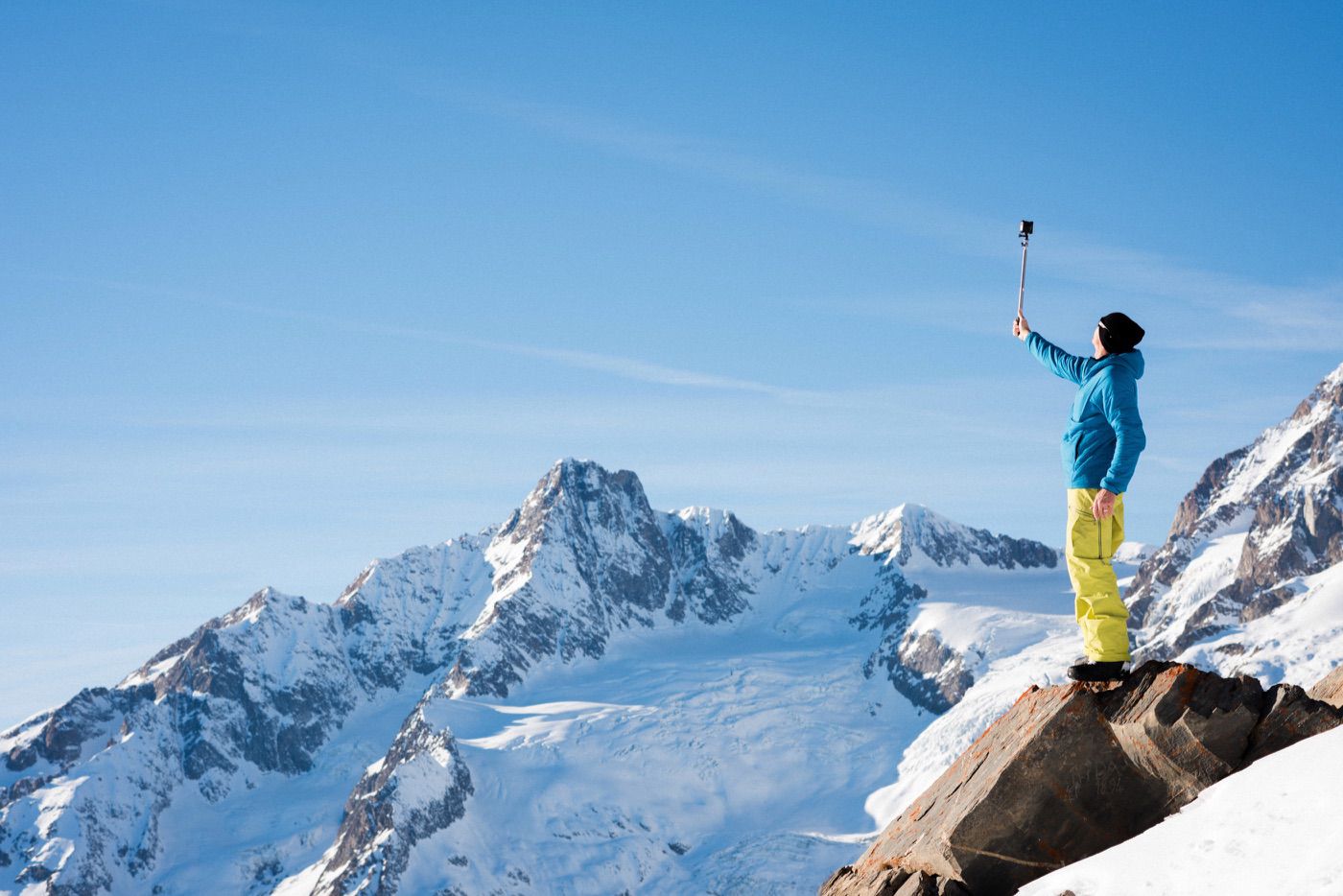 To inspire affluent 32-54-year-old action-adventurers to pursue their own uniquely personal outdoor missions.

Harnessing the momentum of previous campaigns for the Nikon suite of DSLR cameras (I Am Different), for this campaign we were challenged to create velocity around the launch of Nikon’s KeyMission range of 80°, 170° and 360° cameras.

By positioning the Nikon KeyMission POV cameras as the “enabler of moments and the creator of memories”, we showcased the various products and the 360 elements that these can produce.

Our first story took us into the volcanic heart of Madeira, in which we captured riders at Freeride carving fresh mountain bike tracks into the landscape, guided by ancient Levada waterways and an innate understanding of the ground beneath their feet.

Our second story took the viewer in pursuit of the mountain less ridden, as expert mountaineer Neil McNab packed his split board and chased down the freshest high-altitude powder nestled between the couloirs that line the Mt. Blanc backcountry.

Finally, we harked back to the arid summers of 1970s California, during which the surf was abandoned in favour of ‘riding the concrete wave’ – bowl skating in drained backyard pools, dredged illegally when vacated for the holidays.

Each of these stories were rendered in full, immersive 360° which uses YouTube’s mobile gyroscope and accelerometer function, drawing the viewer into the movement of the moment, flexing the full capability this new technology and keeping Nikon at the heart of the experience.